The big Healey was an unmistakeable car – aggressively low and powerful – and this pictorial celebration of the MKI and MKII looks at the car from its early beginnings in 1952 to its demise in 1967. The book follows the car’s progress as it became one of the most popular British sports cars of the 1950s and 1960, with more than 80% of its production exported to the US. 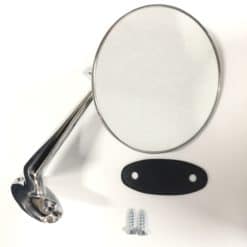 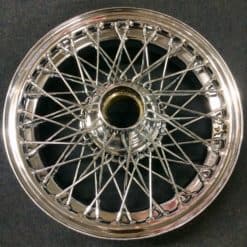