Triumph TR2 TR3 TR3A TR3B TR4 Lower Wishbone Inner Bushing PR 110695 110696 NOS. We have been advised that some after market bushings are incorrectly sized  for the early TR2 – TR4 front suspension. We currently have a limited stock of original Triumph standard bushing available. They are being sold in pairs. Part number 11.695 and 110696. If you are doing the both sides you will need 4 pairs. Price listed are for one pair. Note very early TR2 models had a single rubber bushing which is no longer available. They can be replaced with part numbers listed plus some additional parts.

The following numbers are for cross reference only and are not original triumph factory parts 661-570, 661-580 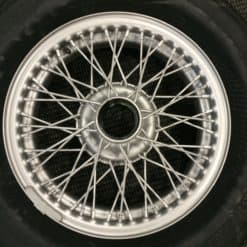 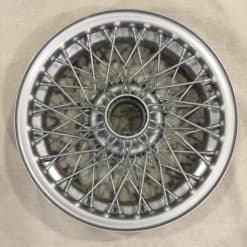 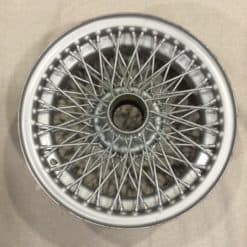