Only 4 left in stock

Austin Healey 100-6 3000 rear cone reflector 1B9056. Early 100-6 57-58 and some export 3000 models had Lucas reflectors with a plastic semi clear cone fitted over the red reflective lens. There is some debate as to the color of these semi clear cones. Clear Orange or red. Since there is only one factory part number it is likely these cones were either a red and faded over time to orand red or clear.. Clear is extremely unlikely as all the old used cones we have examined have some color remaining. More likely these were tinted red.. 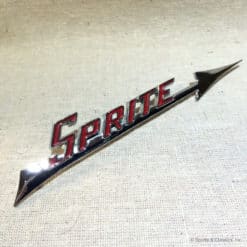 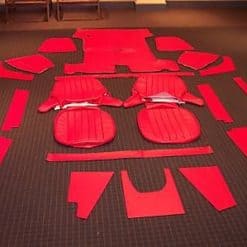 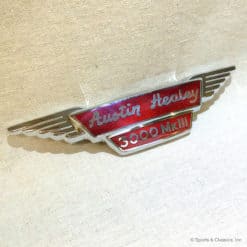